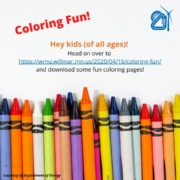 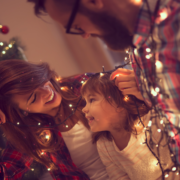 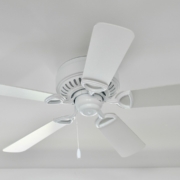 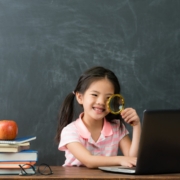 The Certificate of Excellence in Reliability is awarded to utilities based on their measurement of System Average Interruption Duration Index (SAIDI), which measures the length of an outage. In 2019, Willmar Municipal Utilities was in the top 25% of utilities and the average outage lasted 4.595 minutes.

The Safety Award of Excellence is for utilities with 60,000-109,999 worker-hours of annual worker exposure. The incidence rate, used to judge entries, is based on the number of work-related reportable injuries or illnesses and the number of worker-hours during 2019, as defined by the Occupational Safety and Health Administration (OSHA).

The Meritorious Award in Occupational Safety from Minnesota Safety Council is given to utilities that show incidence rates better than the industry average for at least three years. Willmar Municipal Utilities also received the Meritorious Achievement Award for exemplary workplace safety efforts in 2018.

“These awards are made possible because Willmar Municipal Utilities team members work together in reliability and safety,” said Michelle Marotzke, Safety Officer. “Every day our team works together to make sure that public power is reliable and safe for our community.” 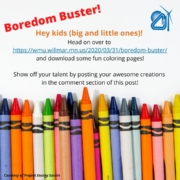 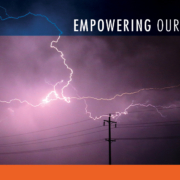 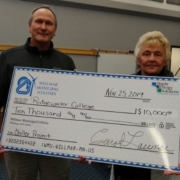 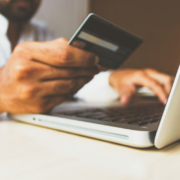 It has come to our attention that some WMU members have received calls from a “private” phone number threatening to disconnect their electric service if they do not pay the bill within 45 minutes.

Please know that WMU does not make threatening calls. Our disconnect notifications are made through billing statements, written notifications and an automated phone call. If you ever have a question about your service (including billing and disconnection), please do not hesitate to call Customer Service at 320-235-4422. Our phones are answered 24/7. You can also use the SmartHub app on your smart phone to check your statement.

These calls can also be reported to your local law enforcement agency.